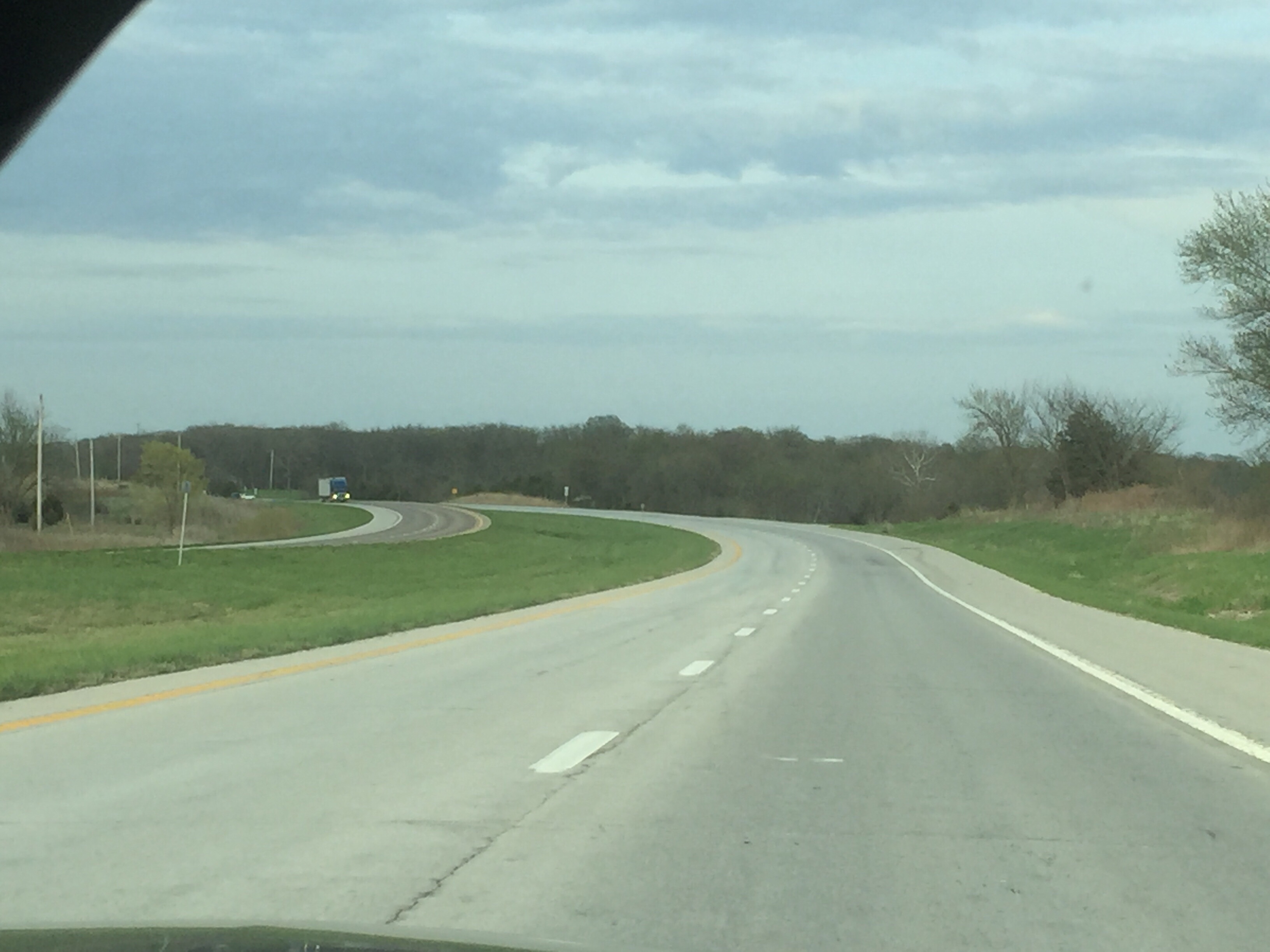 We had the best of intentions. But you know what’s said about that, right? The spousal unit and I had the perfect travel schedule for our drive to Grand Rapids for the NGS conference this year. We would have time to simply dawdle along on the drive, stop where we wanted and wouldn’t have to drive late into the night to arrive anywhere on time.

And then the racoon darted out onto the highway. And ended up under our car.

Not a pleasant experience to say the least. For either the racoon or for us. But everything seemed okay with the car so we headed on down the road.

Just a few miles down the road we heard a rather loud and resounding “thunk.” Uh oh. Would you believe it? We hit a large rock on the highway. Seriously??? Again, everything seemed okay. There were no noises, no foul smells, no gauge activity…nothing. Until we pulled into Hannibal for the night. That’s when the noises began. Bad, dragging, chopping noises. We had a major vehicle problem.

Yep, that’s my car now. My poor, trustworthy little car. She will not be coming with us to Grand Rapids this year. She had to be towed back to Kansas City by her big brother, Avalanche. And there is no small amount of thanks being given to the best in-laws anyone has ever had! They took time out of their day to come and rescue us and Little Red from Hannibal.

You might think that’s the end of the story but it’s not. The spousal unit and I dug deep and decided to push on and try again. So we borrowed cousin Yelr from my fantastic in-laws and hit the road again.

So keep your fingers crossed for us everyone. I’m writing this from the road as we once again cruise the highway that temporarily took my lovely little car out of service as we attempt the journey to Grand Rapids for NGS.