It’s Tuesday again and  you know what that means…that’s right, it’s another edition of Tombstone Tuesday.  Continuing with the family buried in Anselm Lutheran Cemetery, today’s tombstone belongs to my paternal great-grandmother, Ida Marie (Krueger) Altman.

Ida Marie was the second of three children of Wilhelm F.G. Herman Krueger and Johanna L. Hinz.  Johanna died after the birth of her third child and Wilhelm remarried a few years later, having three more children with his second wife, Carolina Rosalina Charlotte Nohr.  So really, Ida Marie was the second of six children.  She had one older brother, one younger brother, two younger half-brothers and one younger half-sister.

Thanks for stopping by! 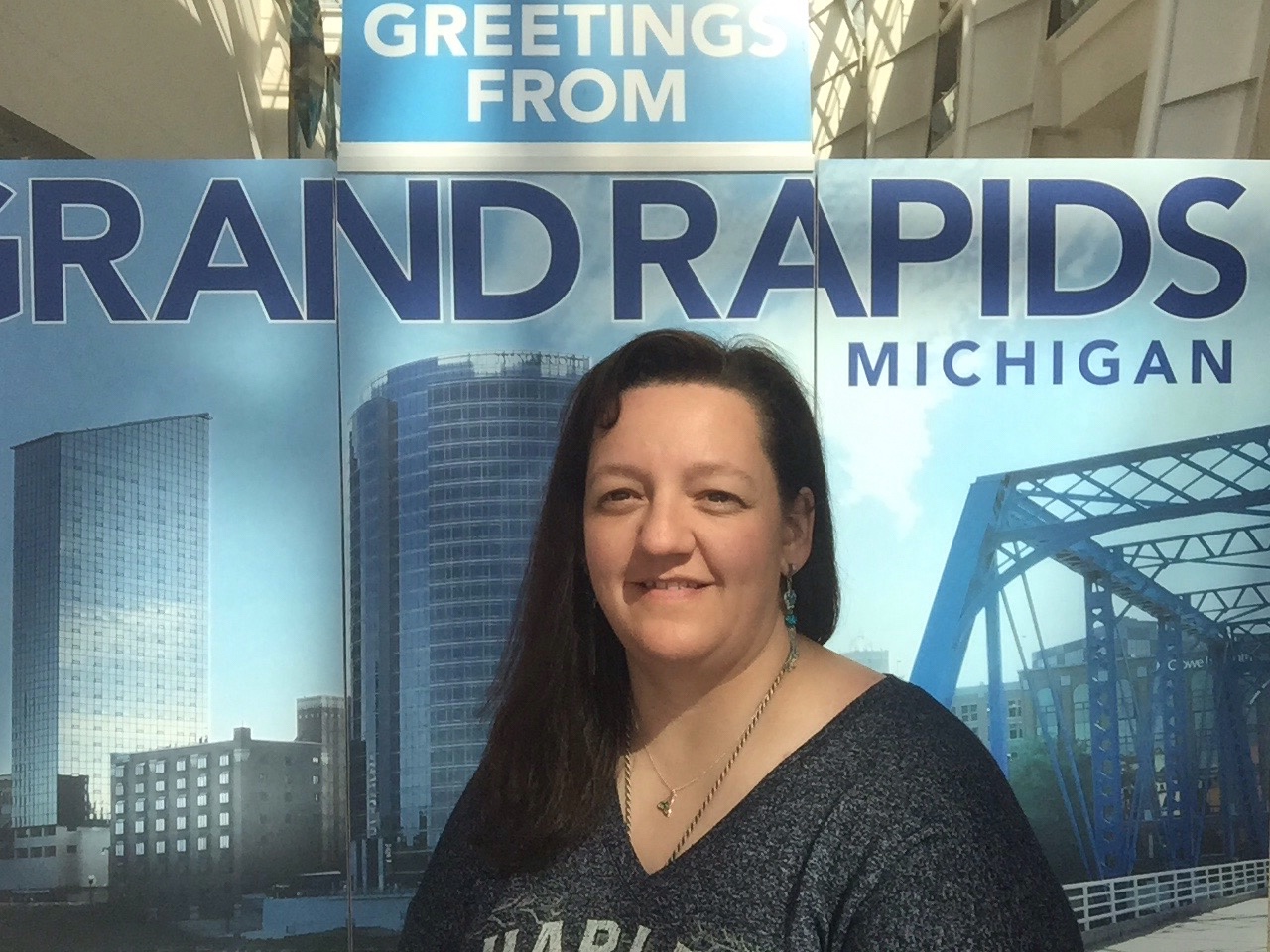